A subject not commonly offered by many school sixth-forms and colleges, Classical Civilisation offers the opportunity to study the literary and material culture of the ancient Greeks and Romans. You will explore aspects of classical civilisation which have been significant in the creation of the modern world, and develop an important understanding of classical societies and their culture and values.

This course will particularly appeal to students with an interest in literature, history, art and philosophy, and combines well with subjects including Ancient History, History, English Literature, Drama, Art and Philosophy. Areas of study include Homer's The Odyssey (the study of epic poetry, the historical background and culture of ancient Greece), Tragedy (Bacchae by Euripides, Oedipus the King by Sophocles) and Comedy (Frogs by Aristophanes). Virgil’s great work The Aeneid is also a key text of the course, the epic poem focuses on Aeneas and the creation of Rome and the parallels that can be drawn with Augustan Rome. We also spend time looking at the Greek and Roman view of love and relationships with specific interest in Plato, Sappho, Seneca and Ovid.

The Henley College is delighted to announce that the world-renowned classicist, Professor Mary Beard of Newnham College Cambridge, has agreed to lend her support to its Classics and Ancient History Department Find out more.

This programme offers all students at the College an opportunity to develop their skills and fitness to a high level. It is not exclusive to Sports students or elite sportspeople 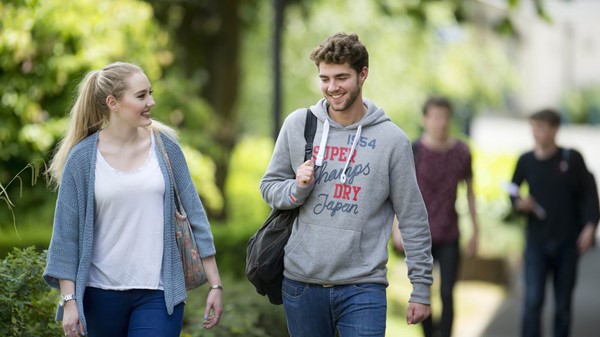 There are various career options that may attract classicists including teaching, academia, museums work, archaeology, archive work, librarianship and more.   Students may consider direct entry into employment or further training.

Whilst many students continue on to study subjects including classics, ancient or modern history, English literature and philosophy at university, this course provides a strong grounding for those wishing to pursue many other subject areas at degree level. A subject not commonly offered by many school sixth-forms and colleges, Ancient History will provide you with a unique opportunity to learn about the… 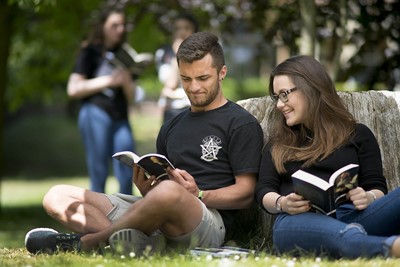 This course, which is highly regarded as a facilitating subject by all universities, will help you to develop your reading and critical analysis skill… 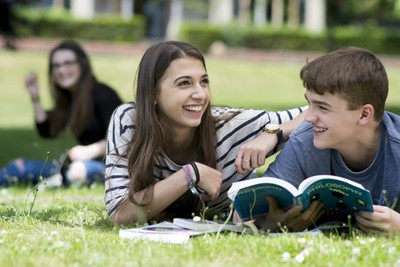 Philosophy is the oldest of all academic subjects and every discipline has a philosophical aspect to it. Discursive argument, analytical skills and th… 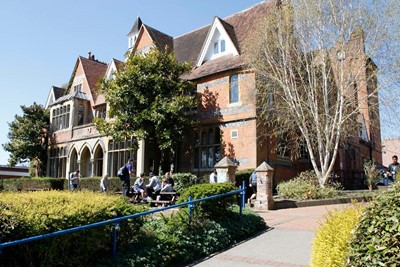 In addition to enhancing your knowledge of periods of British and European history, this course will broaden your awareness of aspects such as politic…